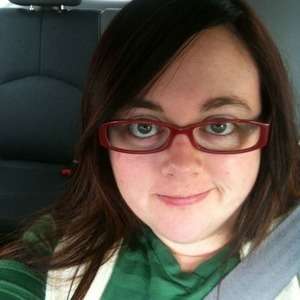 Kirsty Connor joins us to talk about Asexuality in games, the lack of representation, what's being done well and what isn't. We've also got a lot of resources in the notes below.

We’re part of the Geeked.fm network along with Geeks in Sneaks, Chromatic Life and More than Bits. We have tees, and other items in the #INeedDiverseGames spreadshirt shop. We’re splitting the profits 50/50 with Chachibobinks. We’ve got a blog to compliment the show! Follow us at outoftokenscast.wordpress.com If you have questions, compliments, hate mail feel free to drop a note there as well.

What are resources for people to learn more about Asexuality, especially if they are thinking they might be on the ACE spectrum?

Coming Up Aces: The need for Better Asexual Representation in Games - FemHype 8/14/15