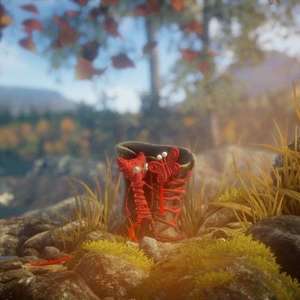 Coldwood Creative Director Martin Sahlin swung by to spin a yarn about Unravel game, our fave bit of red fluff being afrayed of the epic tale ahead of him and more!

We’re part of the Geeked.fm network along with Geeks in Sneaks, Chromatic Life and More than Bits. We have tees, and other items in the #INeedDiverseGames spreadshirt shop. We’re splitting the profits 50/50 with Chachibobinks. We’ve got a blog to compliment the show! Follow us at outoftokenscast.com If you have questions, compliments, hate mail feel free to drop a note at freshoutoftokens@gmail.com as well. Follow us on Twitter; @OutOfTokensCast

Could there ever be another game featuring Yarny? Or did Unravel cover everything that needed to be said?

What was it like creating such detailed digital versions of real life environments?