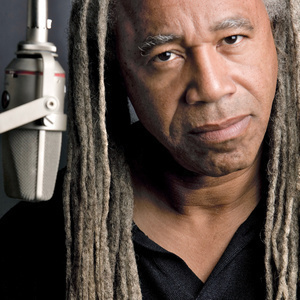 We have tees, and other items in the #INeedDiverseGames spreadshirt shop. We’re splitting the profits 50/50 with @Chachibobinks. There’s a blog to compliment the show! Follow us at outoftokenscast.com If you have questions, compliments, episode or guest feedback; feel free to drop a note there as well. You can also @ us on twitter; @OutOfTokensCast or email us freshoutoftokens@gmail.com.

Note: We recorded this episode prior to SAG-AFTRA moved forward with the VA strike. As of this episode, it is still continuing.

@stephenkilbride: Have you found it difficult to bring life/character to some game roles? If so, any in particular & why?

What's is your favorite character you've acted as?

If you could be another character again, who would you most want to act as again?

Who are your favorite actors to work with?

@RachelChurchie: what's the best character you've voiced and if you could choose would you have voiced a different TWD person

With such an extensive resumé, is there any role you wish you could play?

Has there ever been a role you wished you hadn't taken?

@sousourocket : I would love to hear what it was like working on king’s quest 6 as the pawn shop owner! The VO game has changed  so much since then, the gaming industry as well. That “good day!!” still takes me back to my childhood

@unclebibby: how much voice acting did you do for Street Fighter 5? i really liked your part in story mode.